Bob grew up in Butler County, Kansas surrounded by loving parents, 2 sisters, and many aunts, uncles, cousins and friends. They were members of the First Baptist Church of El Dorado and involved in most activities, especially music. Because of his love of music and vocal abilities, he soon began singing for special events, in choirs and choral groups in church and school. After graduating from Circle High in Towanda, KS, he attended colleges locally and in Oklahoma and Texas. He graduated with a music degree from East Texas Baptist University and then worked as Minister of Music with various Baptist churches in the Texas - Kansas area. While growing up, and having been surrounded by large Sunday and holiday gatherings of family and relatives, Bob found an early interest in food and cooking, learning much from his mother and grandmothers. He and his wife, Judy, and daughters soon opened a restaurant and bakery. This eventually led to a position as a Food and Dining Director with several colleges.
Some years later, building on past interests in hospitality, Bob and partner Dan, became owners of the historic Antebellum Inn in Winchester, TN. Bob’s chef background was perfect for this venture. Guests from all over the US were hosted, especially many with children attending the University of the South at Sewanee, and some special wedding or anniversary occasions for local residents, and then many coming to visit the Jack Daniels distillery nearby in Lynchburg. When Dan’s mother passed, they returned to this area to care for his dad and aunt, choosing to settle in Mentone, on the east brow near Cloudland. Bob continued with his cooking interests, experimenting with new recipes, canning, winemaking, gardening, singing, music, and enjoying friends and neighbors. He loved his dogs, playing cards, and watching sci-fi programs on tv. But one of his important favorites was having his daughters and grandchildren come to visit, playing around him, jumping in the pool, and just watching them all have fun.

He was preceded in death by his parents, Robert and Barbara Simmons; his sister, Nancy Lynn Smith; and his beloved grandson, Jesse Neil.

Earle Rainwater Funeral Home had charge of the arrangements. 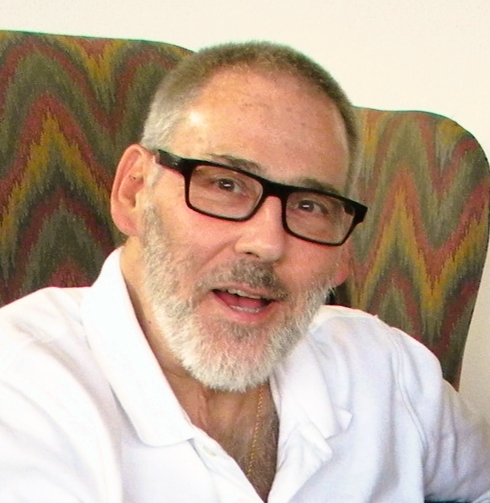 Posted by Earle Rainwater at 9:54 AM